Are you buying real or fake coffee?

Posted By CoffeeBeanKings on 21 July 2015 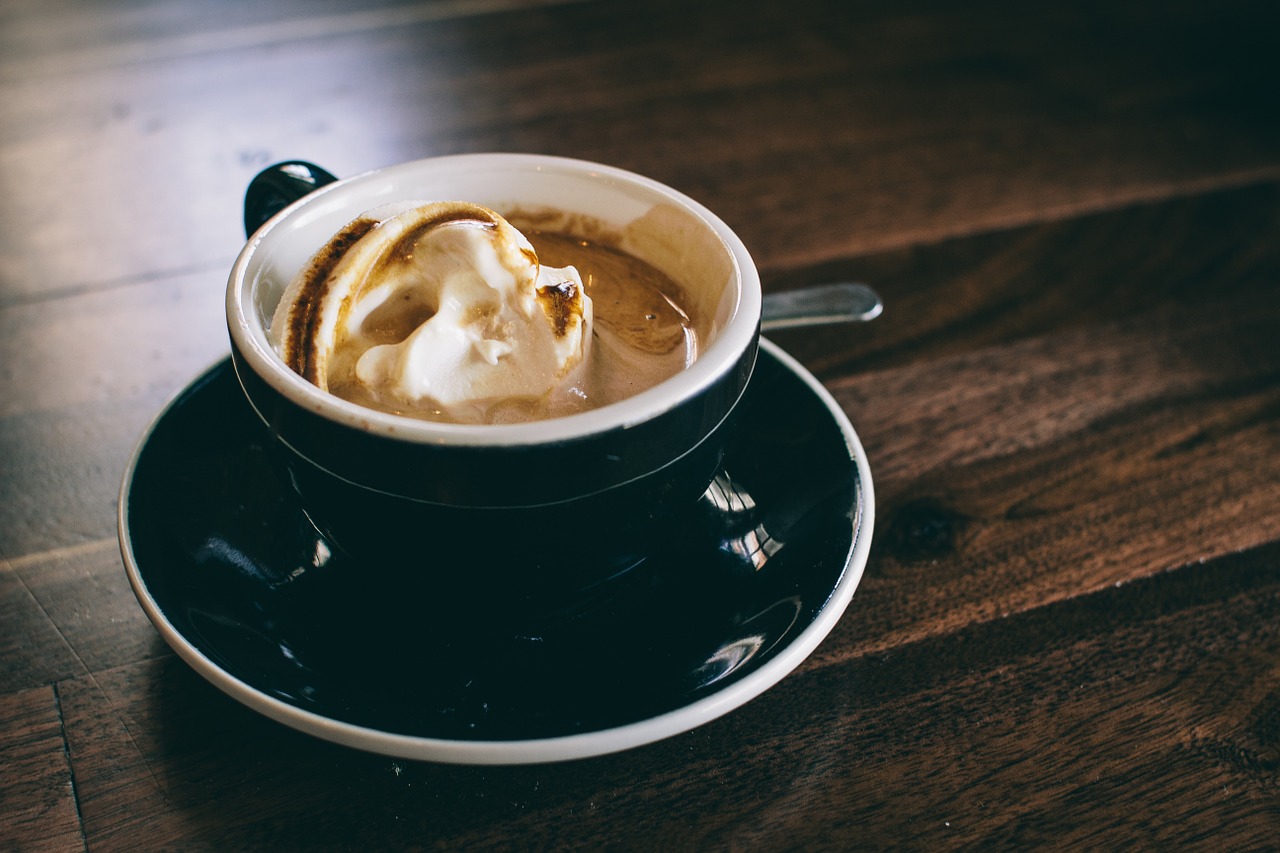 Vietnam is second only to Brazil in terms of worldwide coffee production, exporting more than 1.5 billion kilograms last year, and it is a vital part of the country’s economy.  However, as with most industries where there is a lot of money to be made, there is always someone who will cash in on the quick buck.

There is a thriving market in cheap, fake coffee much of which is produced in unlicensed premises with a complete disregard for health, hygiene and safety rules.

Health risks
Fake coffee producers guard their recipes closely using soy beans and corn plus a combination of additives including industrial colourings, coffee flavouring,  Sodium Lauryl Sulfate (a substance usually associated with the manufacture of shampoos) to creating the foaming effect; and CMC (Carboxymethyl Cellulose) which contains metals such as lead and mercury. If consumed over long periods the latter can result in cancer.

Some fake coffee contains Chloramphenicol, an antibiotic that can be toxic to the liver, kidneys and bone marrow.  Sodium Cyclamate is a chemical sweetener that can lead to Downs Syndrome and cause certain types of cancer when consumed over time.

The problem with this toxic brew is that only discerning coffee drinkers are likely to know the difference between real ground coffee and the fake soya bean blend, but whilst it may taste like coffee the damage to consumer health in incalculable.

The coffee test
If you feel someone is about to sell you fake coffee or you think you’ve already bought some here is a good test:

In a very short time the difference is evident in that the real coffee will sink to the bottom of the glass whereas the fake will separate in 3 layers – corn, soy beans and dark muddy coloured water.

If it’s mega cheap, it’s probably not coffee
If you are offered coffee that is half the price of what you would normally expect to pay for it, there is more than an even chance that it’s not coffee!

For high quality and single origin coffee, at affordable prices, check out The Coffee Wholesalers website