Coffee Cultivation Impact on the Planet, Animals and People

Posted By CoffeeBeanKings on 2 July 2016 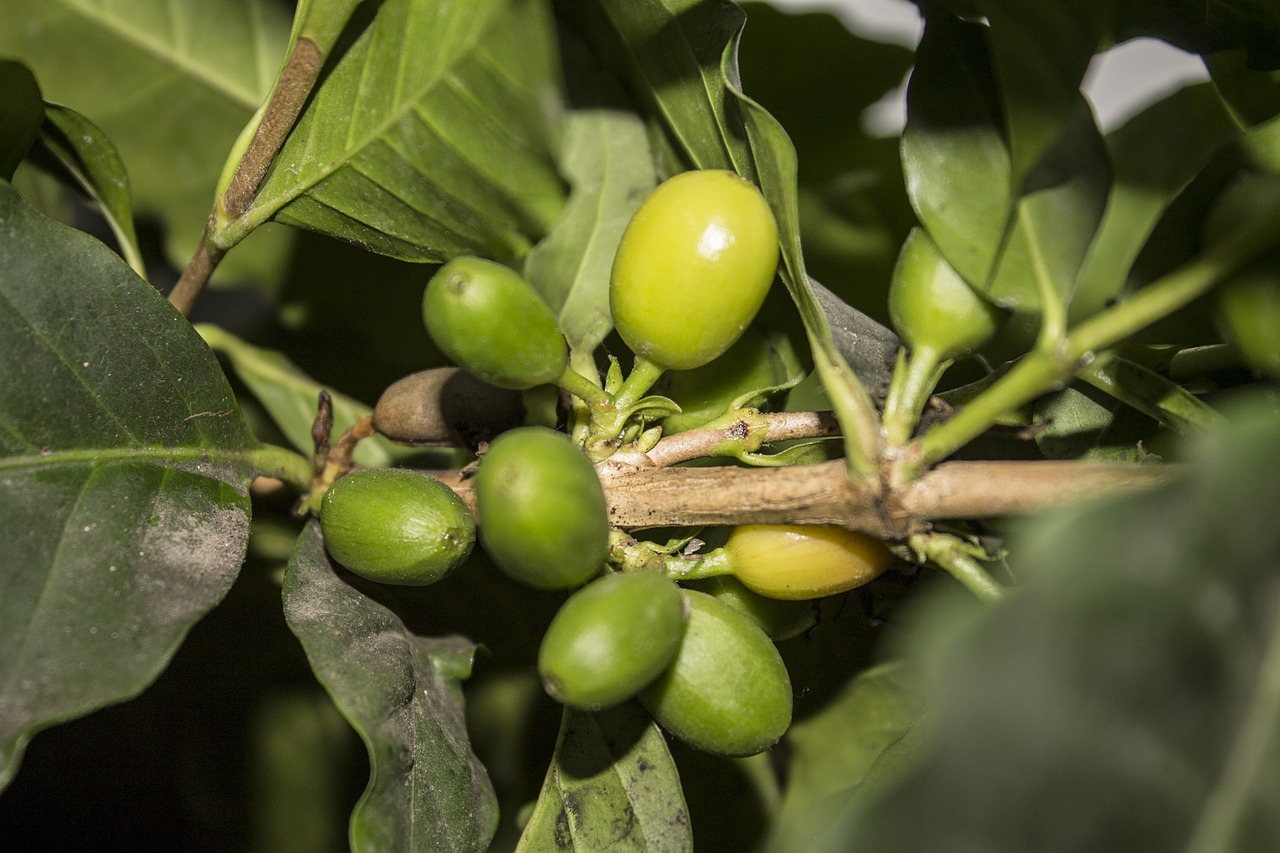 Coffee is one of those products that we enjoy regularly, without thinking of its environmental impact. Or how ethical the coffee cultivation is, as we sip from our coffee mugs.

It’s the world’s second largest trade-able product after oil. It generates huge amounts of money for those who trade in it, although not normally for those producers who grow the coffee beans.

Impact of coffee cultivation on humans

Not surprisingly,  several coffee chains such as Pret a Manger, Starbucks and Costa Coffee have major domination on the World’s supply of coffee. They also have a monopoly on how the coffee cultivation is paid for and how workers are treated. In developing countries, coffee farmers generally receive only 10% of the retail price of the coffee product. Price cuts and bad weather provide no safety margin, leaving growers and their labourers to work in poor conditions and sometimes with poor treatment.

In years gone by coffee beans would have been propagated under a canopy of trees, that provided a natural habitat for flora, fauna, various insects and animals. Modern methods require more intense cultivation procedures, using rigorous sun cultivation and unsustainable farming methods and chemical fertilisers.

Impact on the environment

The need for increased coffee cultivation, production and increasing competition all have a negative impact on the environment, together with the new production methods of sun cultivation and mono-cropping. The World Wildlife Fund reports that as a result of this, in Central America around 2.5 million acres of forest has been cleared to enable coffee farming. It’s a quantified fact that 37 of the 50 World countries with the uppermost deforestation rates are in fact, also major producers of coffee.

What can we do to help the situation?

One easy answer to this problem is to pledge to buy only ethically produced coffee beans, with the ability to trace right back to the growers. A decent wage is guaranteed to the labourers, so that they won’t be left out of pocket with market fluctuations. The coffee is grown with due consideration to environmental issues, is grown sustainably and equitably marketed. Try to avoid drinking cheap, instant coffee although taste reasons should dictate this choice too.

The Coffee Wholesalers supply only the best single origin coffee beans that are ethically cultivated and produced. Check out our website to learn more.