Posted By CoffeeBeanKings on 5 June 2017 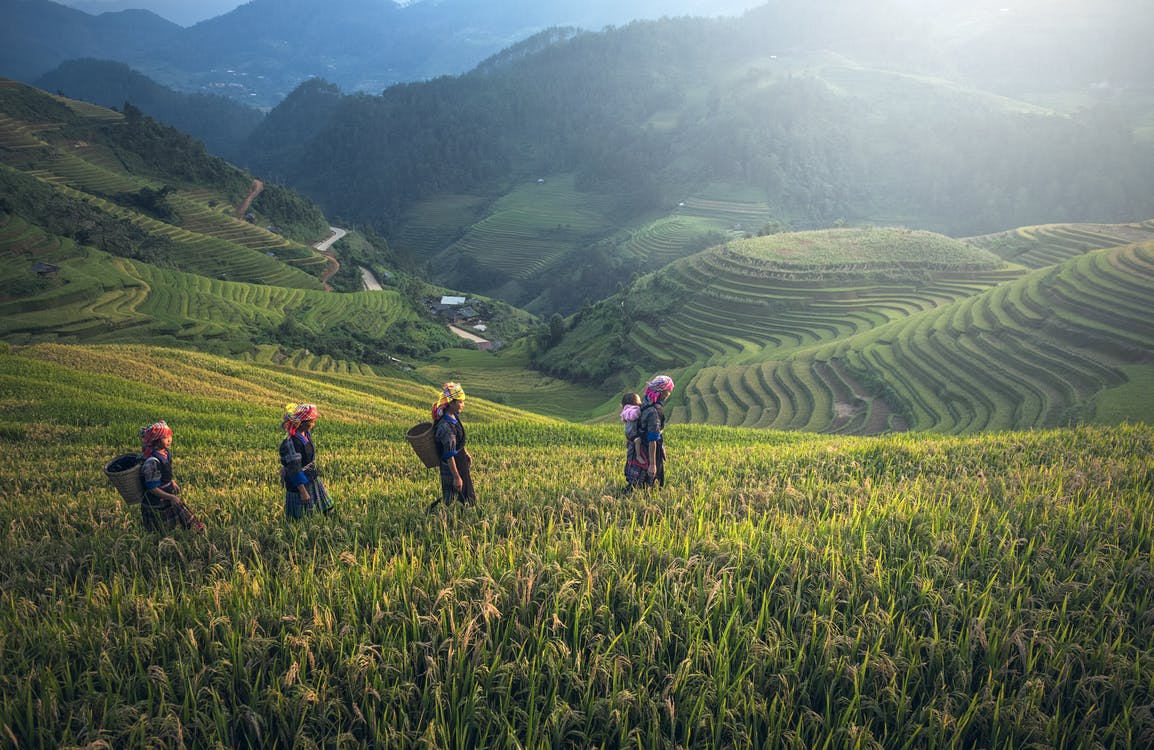 It’s only now that smaller coffee farmers have been seen to get some light. Finally realising that these smaller farms depend on their crops as their only income! It’s not just the farm that might be affected during a bad crop, but the lively hood of the farmer and his workers. No crops, no money.

Nespresso and Blue Marble Microinsurance have partnered up to introduce ‘Microinsurance plan for Columbia’ creating a safety net for the smaller farms. Nespresso said. “The coffee and insurance markets do not always provide these farmers with the necessary risk transfer mechanisms for their long-term security.”

Having 70,000 smallholder sources who grow coffee that will all at some point end up in the roastery, They felt that Nespresso and Blue Marble working together to get private investors to contribute to the microinsurance program will give back to the farmers what they do for us.

Having already invested 554 million dollars into the same program starting in 2014, partnering with Blue Marble they are able to branch out to a private sector to contribute to the scheme.

Blue Marble is an insurance group based throughout the United States and Europe. Built from eight main insurance companies. The organisers have stated to “provide socially impactful, commercially viable insurance protection to the underserved”. Addressing the main problems of security, food security and financial stability.