Why Coffee Tastes Awful on an Plane

Posted By CoffeeBeanKings on 14 March 2016 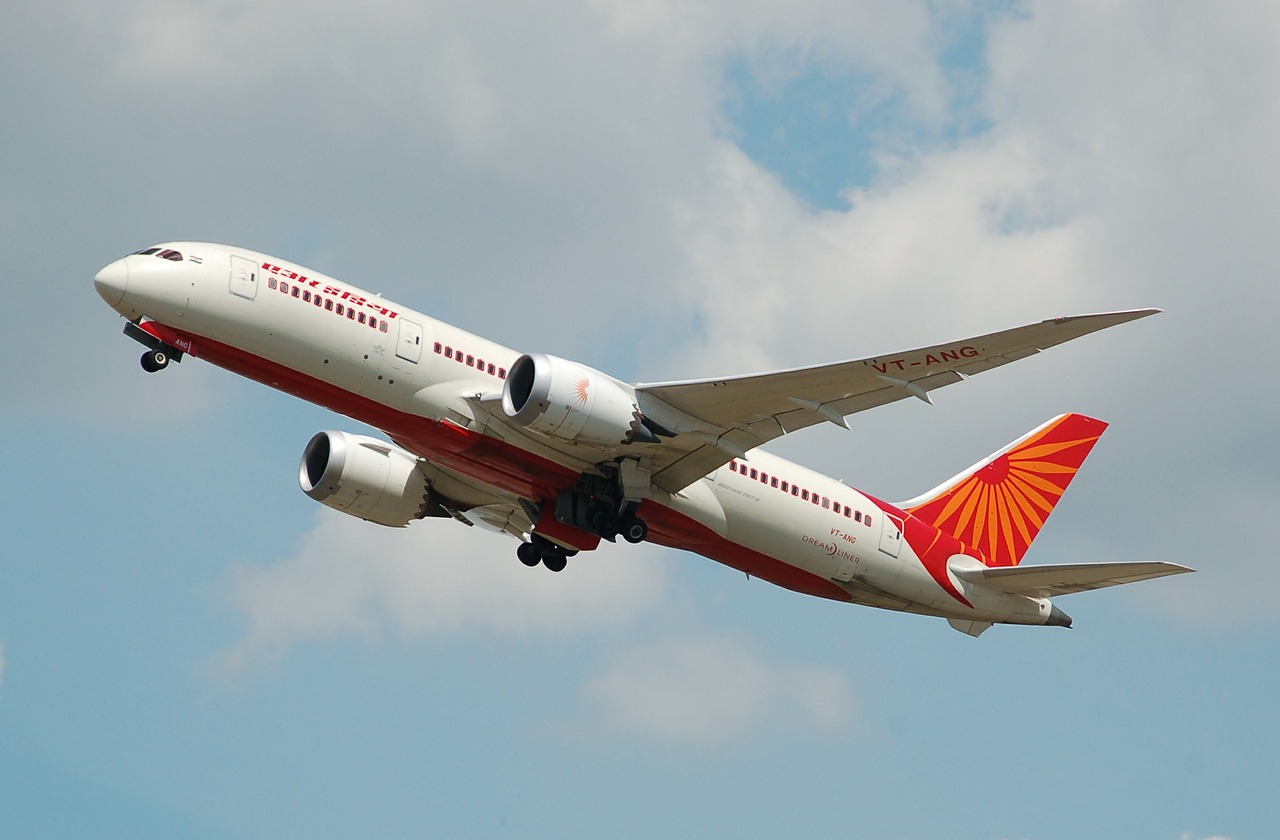 Sometimes coffee tastes awful on a plane.The best quality single origin coffee beans on the planet can be ruined by the water used to make the coffee.  Indeed the ground coffee that airlines use tends to be of reasonable quality from well-known and respected brands.

However, the quality of the water on planes leaves much to be desired.  Referred to as potable water, tanks on the aircraft are filled as required, sometimes once a day and sometimes more depending on how many journeys the aircraft makes.

Factors that can affect the quality of water

Whilst there are health, hygiene and safety rules regarding the quality of water on board there is no doubt that quality can be affected depending on the source from which the water is drawn  and how it arrives in the aircraft tanks.  In some cases it is pumped into tanks and in others the tanks are removed and taken to a water source for filling.  Factors that can affect the quality of water and put it at risk from contamination include:

The water you use on an aeroplane to wash your hands, is the same water that is used for making your coffee which shouldn’t be a problem if all health and hygiene rules are adhered to. But it won’t be as clean or filtered as it should be to make a perfect cup of coffee.

12 percent of commercial planes were found to have coliform bacteria present in the onboard water supply, according to a recent report published by the EPA.   This means it could contain E.coli bacteria.

In addition the boiling point of water in planes is much lower. When water is boiled at home or in a coffee shop, at sea level it will boil at 100 degrees centigrade due to the air pressure.  In a plane flying at 35,000 ft, or on top of a mountain, water will boil at a significantly lower temperature because the air pressure is less. For each 1,000 ft above sea level the boiling point of water reduces by 2 degrees Fahrenheit. To understand the science click here.

Because the boiling point is lower, some of the coffee solids may not dissolve during the brewing process. And it will almost certainly make the coffee taste unpleasant, especially if you happen to be a person who loves good coffee!

More than an OK coffee supplier

So the next time coffee tastes awful on a plane, it’s not the coffee that is at fault.  At The Coffee Wholesalers we are more than a coffee supplier, we only sell the best blends and single origin beans which have been ethically grown. Check out the single origin coffee beans on our website – buy 5 kilos and get 1 kilo free!