Could Caffeine in Coffee Help You Run Faster?

Posted By CoffeeBeanKings on 7 September 2015 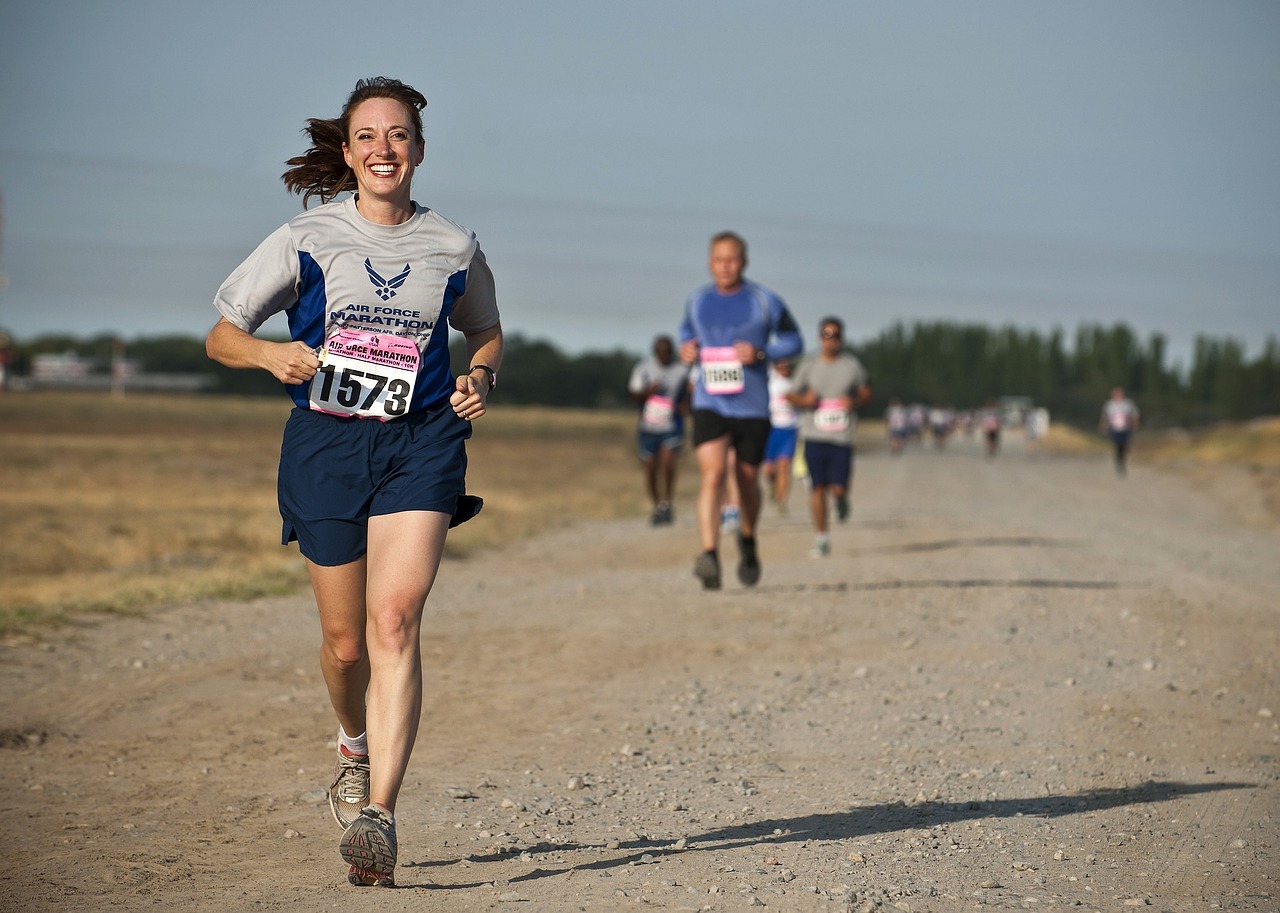 Once a restricted substance for athletes and a possible cause of dehydration, research now shows that a shot of caffeine in coffee may just be what you need to nail your personal best.

Over the past years, a cup of coffee containing caffeine has been known as an almost essential item of everyday life, and is synonymous for most of us as a morning “pick me up”, or a remedy to sharpen the senses of a drowsy afternoon.

Found naturally in over 60 plant species, the most commonly used being tea leaves, kola nuts and of course, coffee beans, although the exact amount of caffeine content will vary in each. Widely used as a stimulant, many of the leading, world famous distance runners use the caffeine in coffee as a part of their before-race preparations.

The effects of using caffeine in coffee

Caffeine is known to have a diuretic effect, thus stimulating urine production and it is also understood to cause dehydration.  However, in reality it has been found that during exercise, this is not the case and is only proved when resting.

Caffeine used to be regarded as a restricted substance for elite athletes, with the equivalent of 6 cups of coffee considered to be an illegal amount.  The WADA (World Anti-Doping Agency) have since abolished this ruling but they still monitor research into caffeine use and unfair performance enhancement.

Mo Farah has been quoted in his autobiography “Twin Ambitions” as saying he takes a drink of coffee 20 minutes before a race and if he feels no response, takes a further shot.  This caffeine in coffee gives him a feeling of a massive high.  The rest is history, at his Olympic 10,000 metre victory in 2012.

Ongoing research is currently investigating the benefits for more high intensity, short term exercise.  Some studies have shown that amounts of caffeine have improved sprinting and some motor skills in football and rugby players. However, it is highly unlikely that caffeine will become a regular part of everyday training in the Premier League at this moment in time.

Chris Hoy, now retired, but a six time Gold Olympic medallist is so committed to his caffeine-regime that he reportedly took his own grinder and coffee machine to each competition, including the 2012 London Games.

Science supports the fact that caffeine is an ergogenic aid, a substance to enhance stamina and speed.  Should you choose to use caffeine in coffee to empower you in a race, you should always review your regime during training to ascertain your needs and levels.

For high quality coffee, at affordable prices, take a look at The Coffee Wholesalers website for more information.