Did you know that goats discovered coffee?

Posted By CoffeeBeanKings on 7 May 2015 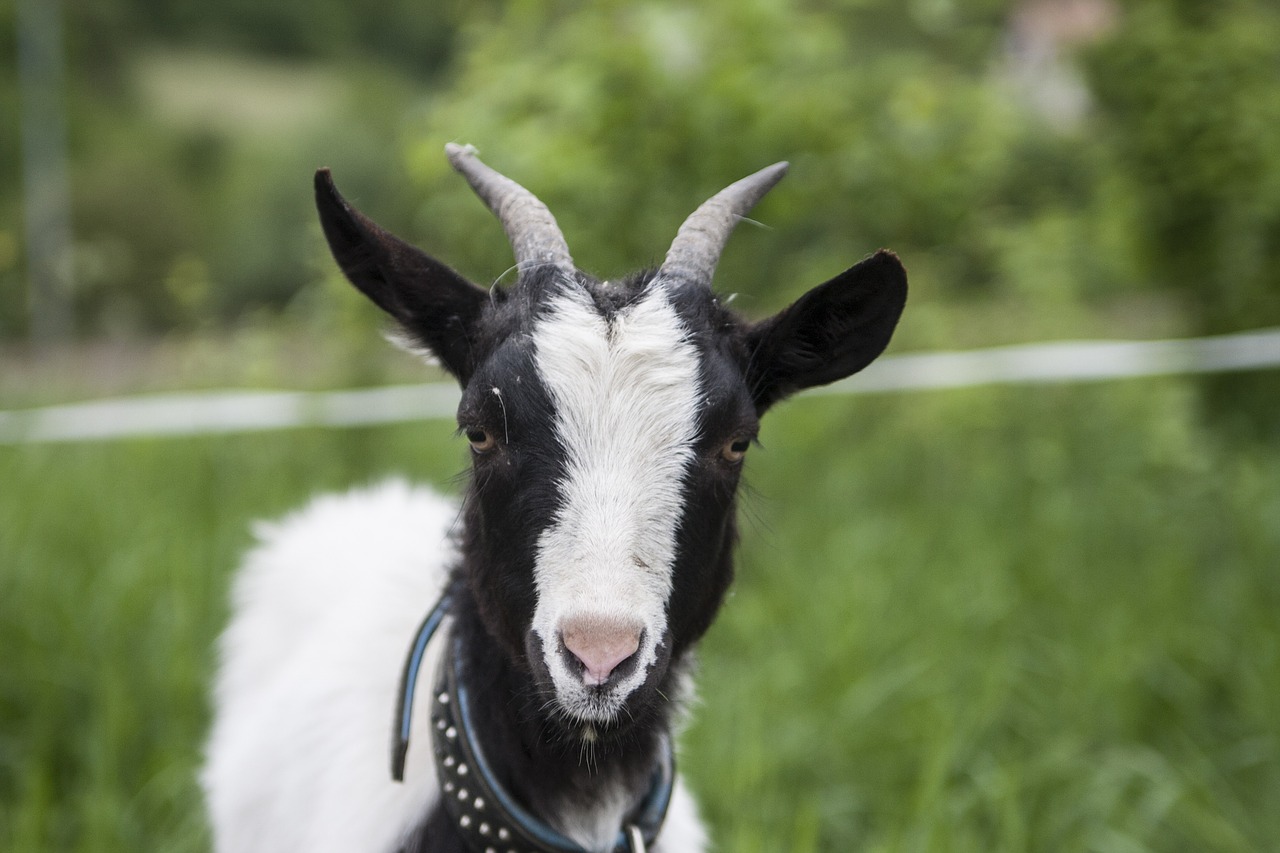 The rich history of coffee dates back thousands of years and is thought to originate in Kaffa, Ethiopia where locals noticed that when goats ate from a particular tree they became friskier and more energised. So the legend is that goats discovered coffee.

Monks from the local monastery decided to research why this was happening and found that when the ‘cherries’ were brewed and consumed monks were able to easily stay awake during their all night vigils. The beans were a stimulant!

A trip to Mecca for a coffee

Not much is known of the history between this discovery and the opening of the first coffee shops in Mecca where many pilgrims wanted to sample the drink. News about the ‘Wine of Araby’ was carried far and wide resulting in the ultimate consumption of coffee worldwide. This didn’t please the Arabs greatly since they had hoped to keep the secret to themselves.

It took some time to convince the Arabs to part with their coffee plants from plantations in Yemen but eventually in the 1400s, the Dutch were able to acquire some and they began cultivation in Java and India which paved the way for regular coffee drinking in the West.

Coffee shops boomed in the mid-1600s

It wasn’t until around 1650 that coffee shops began to open in the wealthier areas of Britain becoming places where businessmen and traders met to conduct their negotiations. Indeed Lloyds of London was born out of the coffee shop owned by Edward Lloyd.

Coffee has been described as the devil’s brew; used for medicinal purposes and as a stimulant throughout history, but love it or hate it the precious beans have always maintained their value.

The advent of instant coffee (heaven forbid) brought the taste of this most popular drink to the masses and out of the domain of the very affluent. However in recent years real coffee has made an overwhelming comeback in the UK, perhaps because other parts of Europe have continued to use coffee beans since they first got hold of them!

The Coffee Wholesalers for the more discerning coffee drinker

Nowadays coffee drinkers are much more discerning preferring speciality coffees and enjoying the revival of coffee shops as meeting places to chat with friends or conduct informal business meetings.

At The Coffee Wholesalers we are aware of the growth in coffee connoisseurs and the diversity in their tastes. For this reason we supply some of the best, speciality and single origin coffees in the UK including Sumatra Blue, Monsooned Malabar, Sulewesi Kalossi, Ethiopian Mocha Djimmah, Nicuraguan Finca Argentina, El Salvador las Delicias and Ethiopian Harar.

Check out our website today for high quality, affordable, single origin coffees. And since goats discovered coffee we as a business are grateful to them!