Have you Tried the Most Expensive Coffee in the World?

Posted By CoffeeBeanKings on 2 December 2015 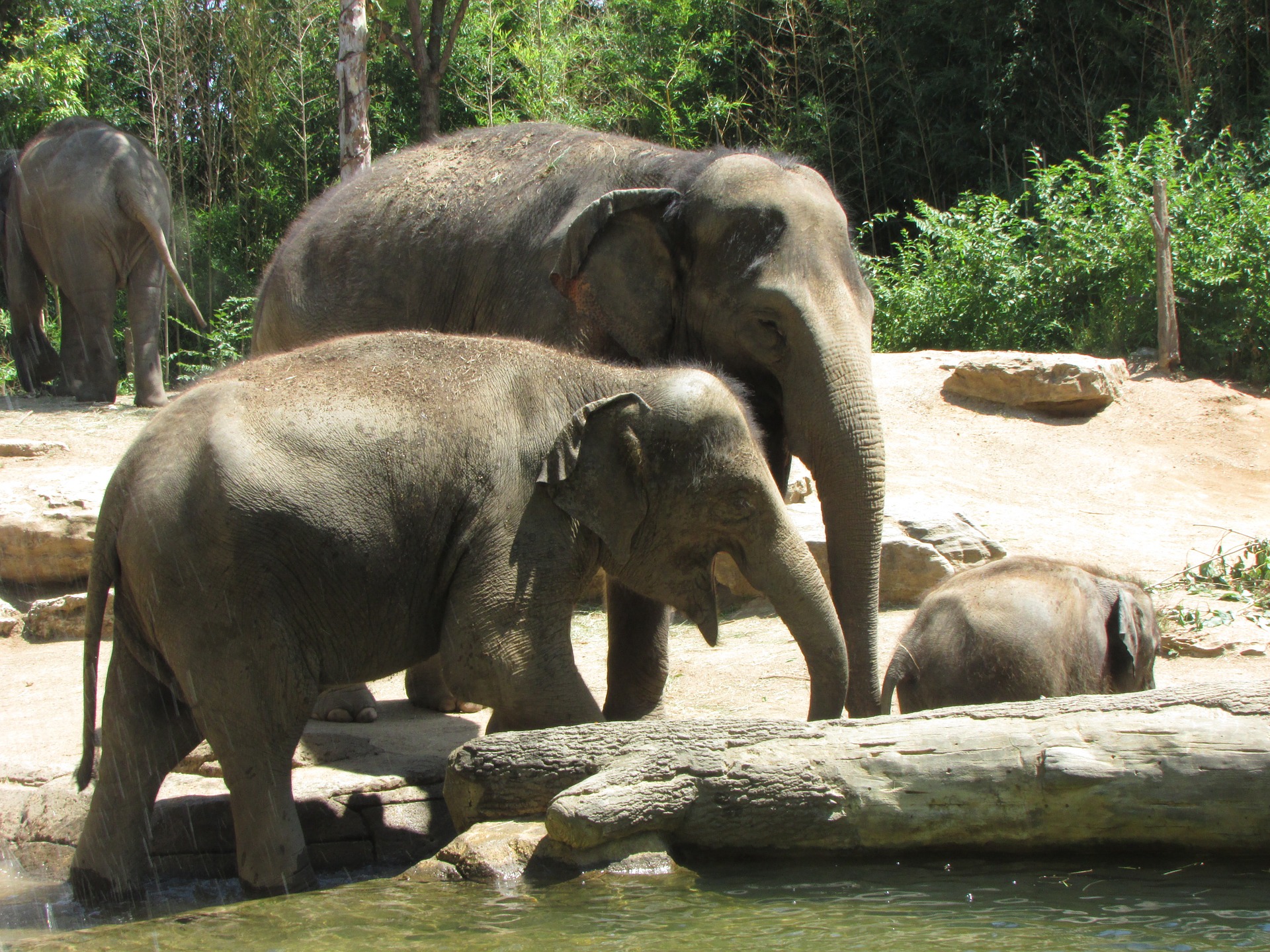 One of the rarest, most expensive coffee beans available is Kopi Luwak, (or cat poop coffee) which undergoes a unique process from bean to coffee stage. They are prized among many coffee distributors worldwide.

How the beans are processed
Kopi Luwak comprises the coffee berries eaten, excreted and harvested from an Asian Palm civet, a cat type animal. Once the civet has eaten the coffee berries, a fermentation process takes place in the cat’s stomach, when proteolytic enzymes seep into the berries, which creates amino acids and shortens peptides. This is what gives the coffee its unique aroma and flavour. This procedure is known to lower the bitterness of the final coffee and to transform the beans into Kopi Luwak, a coffee now adored by many.

Where is Kopi Luwak produced?
This speciality coffee is produced mainly on the island of Sumatra in Indonesia. However, there are also several of these coffee farms in the Philippines and Vietnam. The coffee was first revealed in the early 1700s by Indonesian farmers, working on Dutch coffee plantations, who were not allowed to pick coffee berries for their own use but procured them by gathering the berries out of cat droppings. The berries were then roasted and brewed, a coffee which became very popular with the natives as well as with the Dutch coffee farmers. As a result of this high demand, but with the quantity of civet processed beans being very low, the price became very expensive.

Can it really taste so good?
According to many people the Kopi Luwak coffee has a distinguishing, distinct, smooth taste, with low acidity. It also appears that since the coffee berries are processed by different, civet cat’s digestive systems, no two cups will taste the same as obviously each cat’s health and diet will be different, resulting in a dissimilar end flavour of the excreted coffee beans.

Basically many people believe Kopi Luwak to be a novelty coffee with a unique process, rather than coffee that is of superior quality and overall taste.

Sadly, as is the case with most cost–prohibitive, expensive products, there are those who will try to discover a way to produce it more economically and this is the case with the Kopi Luwak coffee. In South East Asia civet farms are appearing, causing much concern among animal welfare activists. The civets are captured and held in wooden cages, or even in some cases in battery cage situations, where they are force fed the coffee berries. In consequence as coffee distributors, The Coffee Wholesalers will not stock or sell these coffee beans.

Could Black Ivory Coffee be a main competitor?
A Canadian business man, Blake Dinkin, has supersized this Kopi Luwak process in Thailand’s Golden Triangle region, where his Black Ivory coffee is prepared by feeding Thai Arabica coffee beans, mixed with fruit, to elephants; and once the digestive process has completed, the beans are picked out of the animal’s poop.

His idea is that an elephant is an herbivore unlike a civet or a human and as such eats a lot of green, leafy matter, which in the digestive fermentation process, breaks this down to cellulose. Fermentation in wine, coffee or beer is known to bring out the sugar content and remove the bitterness of the coffee flavour.

The final aroma is floral, with no bitterness, a soft tea-like drink with a taste of cherry and chocolate malt. However, with the time it takes to process and collect the berries the small amount of the final product, makes this coffee a very expensive end product.

The processing takes place at Anantara Elephant Foundation, where to date 30 street elephants have been rescued with 8% of coffee sales being donated to fund a veterinarian to provide healthcare to the elephants. Ethical coffee distributors and wholesalers love these coffee beans since they give something back every time they are sold.

Other variations for organic coffee lovers
There are several alternatives for coffee connoisseurs to try including Monkey Parchment coffee, the result of coffee beans being digested and spat out by the Rhesus Monkeys; coffee beans picked out of the vomit from Vietnamese weasels or maybe you might want to try the Brazilian Jacu bird poop coffee.

But is the taste really worth the price? If you prefer an alternative, rich, smooth tasting coffee, made from single origin coffee beans, Contact us at The Coffee Wholesalers for further information. As coffee distributors we often have deals on beans bought in bulk.