Posted By CoffeeBeanKings on 26 November 2015 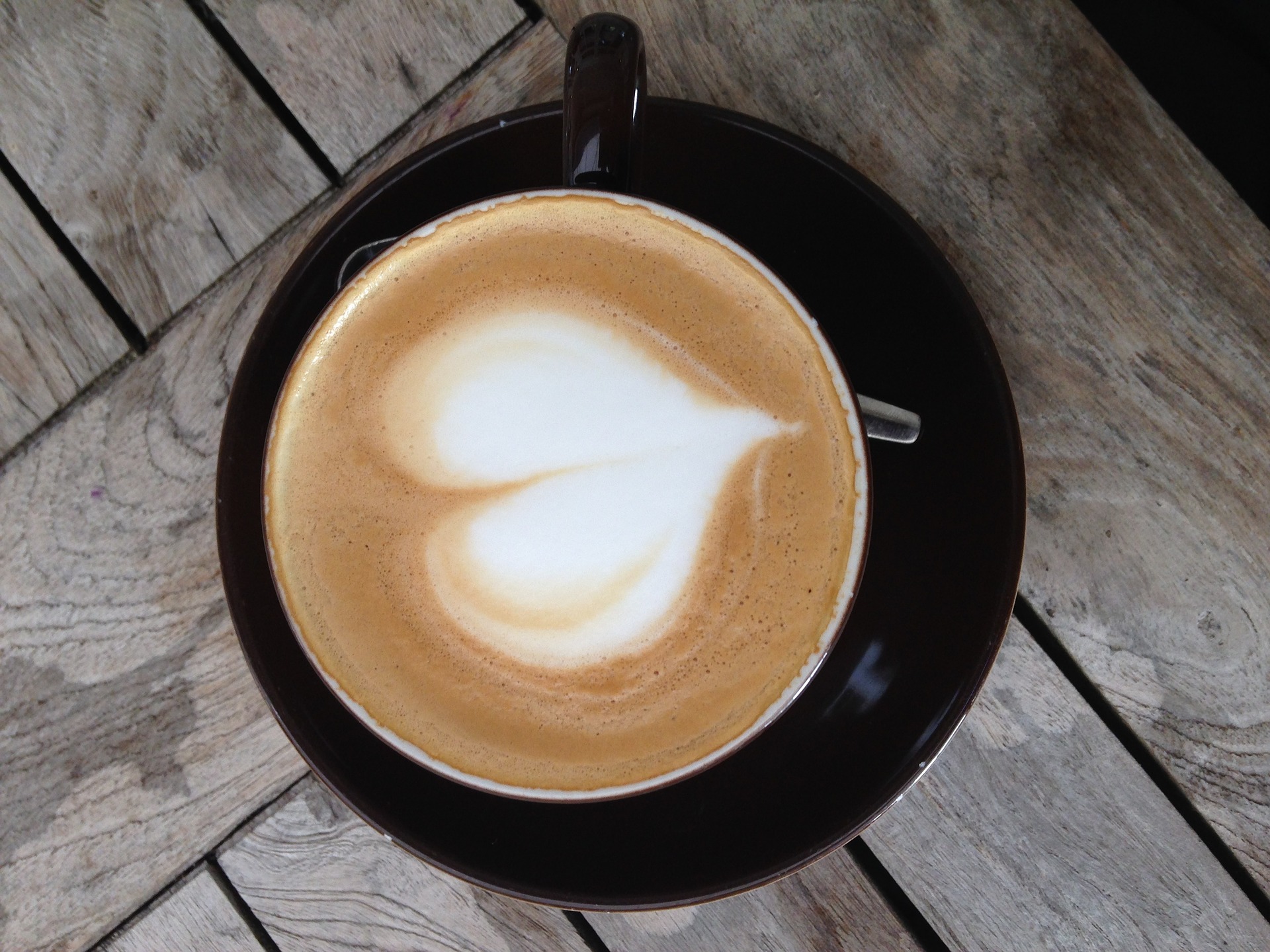 It appears that people either love the Whitbread owned Costa Coffee chain or hate it and we don’t think it has anything to do with its single origin coffee beans, lattes or cappuccinos.

Recently the chain has had to scrap its plan to open a coffee shop in Totnes after locals opposed it. And this month there has been dissent among the populace at Moseley, a Birmingham suburb as plans were revealed for a Costa Coffee shop to be opened in a now closed branch of Barclays Bank. A petition is being launched by local residents who are demanding their council support them.

Local pubs and cafes are upset that huge chains such as Costa Coffee will spoil the unique character of Moseley. Costa ran into the same problems in Great Missenden, Buckinghamshire when they wanted to open a coffee shop in premises formerly used as a Chinese takeaway.

Rural English villages want to retain their character
Local residents in villages across the UK are not only anti coffee shops. There has been considerable opposition to supermarket chains in recent years too, the worse example being in 2011 when activists rioted in Bristol over the proposed opening of a Tesco supermarket.

The main objection appears to be that rural England does not want its high streets littered with big brand names since each village has its own character, which would be lost if all high streets looked the same. However, Costa Coffee doesn’t perceive this as a problem insisting that it trades alongside independent outlets nationwide. They believe their business offers more choice and targets different customers to those who use independents, offering people another place to meet up and socialise in.

Let the Market decide
It would seem logical to let the market decide since if people really do prefer independent baristas they are unlikely to give their custom to Costa. However, a Costa outlet can easily survive on fewer sales whereas an independent coffee shop is dependent on them.

So for now, Moseley’s best opportunity to retain its character it to use the same tactics as the people of Totnes did – protest as loudly as possible and hope that Costs takes the view it is more trouble than it is worth.