Posted By CoffeeBeanKings on 21 September 2015 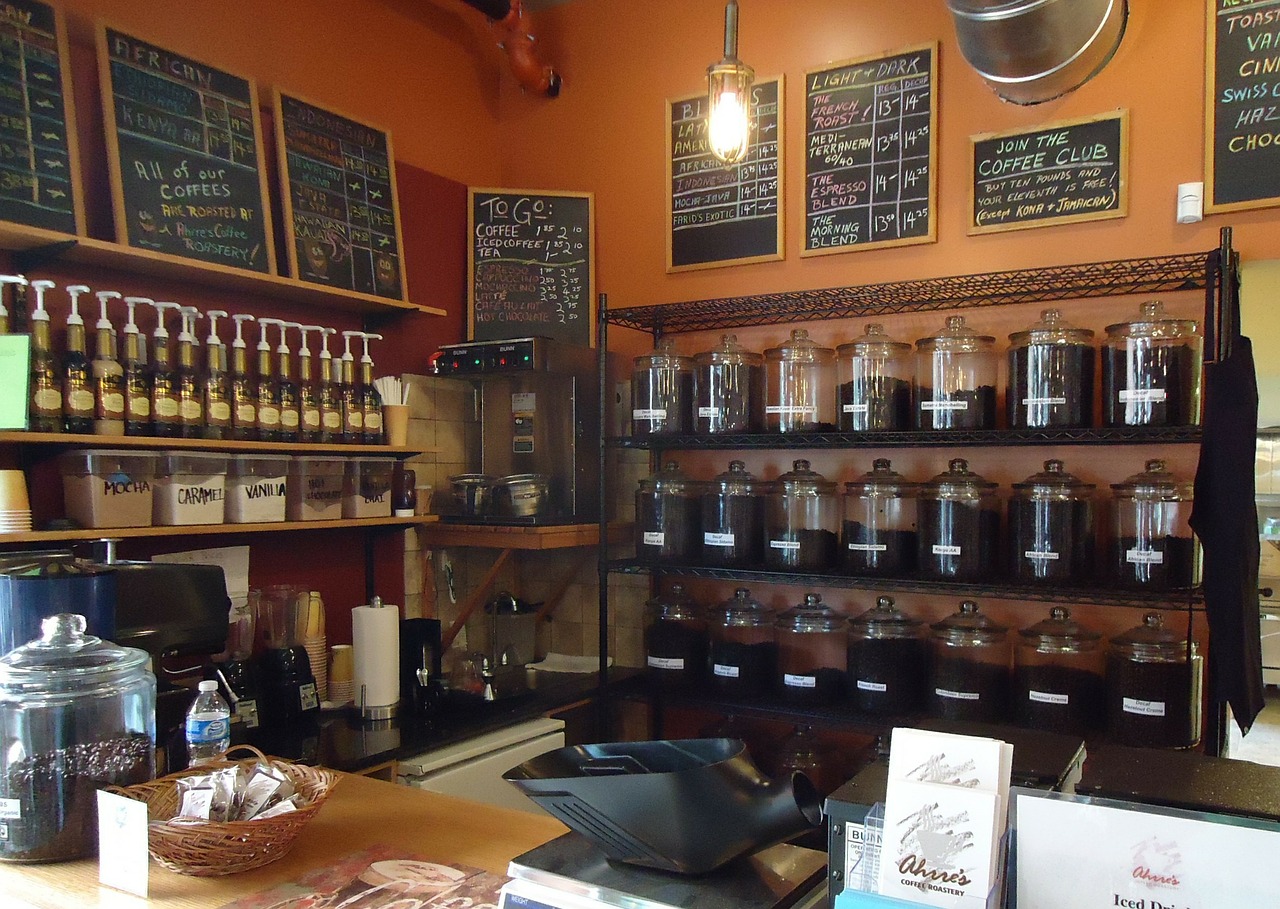 As coffee wholesalers we like to keep an eye on what is happening with coffee shops in the UK and this month there has been quite a lot going on. Here are some of the more interesting highlights:

International Coffee Day took place in the UK on 29 September and baristas not only served up their usual lattes, espressos, cappuccinos and Americanos but also imaginative cocktails, combining coffee with alcohol, fruit, chocolate covered coffee beans, ice cream, syrup, cinnamon and even doughnuts.

Fresco DeliKafessen opened in Guildford this month. The owners are two enthusiastic Greek graduates from the University of Surrey and it’s great to see two young people offering great coffee with excellent home-made confectionary and freshly baked pastries. It’s an independent coffee shop and long may it remain so. To read the full story click here

London coffee shops are leading the way in contributing their coffee grounds to an award winning company called Bio-Bean.  This green technology business collects the coffee grounds from hundreds of coffee outlets around London and recycles them to produce sufficient electricity to power 15,000 homes. If you are a coffee shop owner in London you might want to read more on this story here

A kitten called Starbucks – an employee of Starbucks in Holmes Chapel Road, Middlewich went to put the rubbish out and heard a kitten crying. On further investigation of the industrial bin, he found her and she is now doing well in the care of the RSPCA at Stapeley Grange Wildlife Centre and Cattery, Nantwich. Appropriately naming her Starbucks, she is 7 weeks old and needs a home.

Congratulations to Boswells Café in Havant on winning The News’ Cafe of the Year award. The family run independent coffee shop has been open since 1972 and is a popular meeting place for young mums to catch up on the latest gossip; and for business people who bring their laptops and tablets with them. See their website for runner up details and more information.

Commiserations to The Cereal Killer Café in Brick Lane, Shoreditch  after being besieged by a mob that pelted the coffee shop with fire from torches they were carrying and paint. Whilst the attack was a protest against “gentrification” in our view it hardly matters why they did it. Mob rule is not the way to make a point and although the café was the target other shop fronts were also damaged. Riot police dispersed the mob allowing the customers in the coffee shop to breathe a sigh of relief no doubt. Get the full scoop here

As wholesale coffee suppliers we are particularly fond of  independent coffee shops because they are more interesting than the big chains that uniformly brand their stores. Small coffee shops think of the most innovative themes and we love them. Next month we will be featuring the most inspiring and creative themed cafes we can find around Great Britain.

Remember, when you purchase 5 kilos from our range of single origin coffee beans you get 1 kilo free. As coffee wholesalers we understand how difficult it is in those first few months of setting up your business so we offer the best quality coffees at affordable prices.